Posted by HannahWest at 10:26 No comments:

Critical Thinking in a Digital and Creative Environment

Posted by HannahWest at 10:01 No comments:

The Challenges of the Concept Box Framework

The children who have been using The Concept Box in their reading groups are really motivated and now know the routine when it comes to reading. One challenge I have is how I focus in on the children's decoding whilst using The Concept Box framework. Technically, children reading at their level (reading age 10-11) should have strong decoding however I have begun to notice that some of these children are still having difficulty with simple decoding. I have attempted to hear the children read during the time they are silently reading however this means we then don't have enough time to do a good job of the Concept Box.

Teaching critical thinking is something which takes time. Going forward, teachers who use the Concept Box in reading may have to ensure that at least one lesson a week has a decoding focus while another lesson has a focus on the Concept Box. This will come with other limitations as it will mean that reading mileage may reduce as children will be reading less texts with the teacher per week. 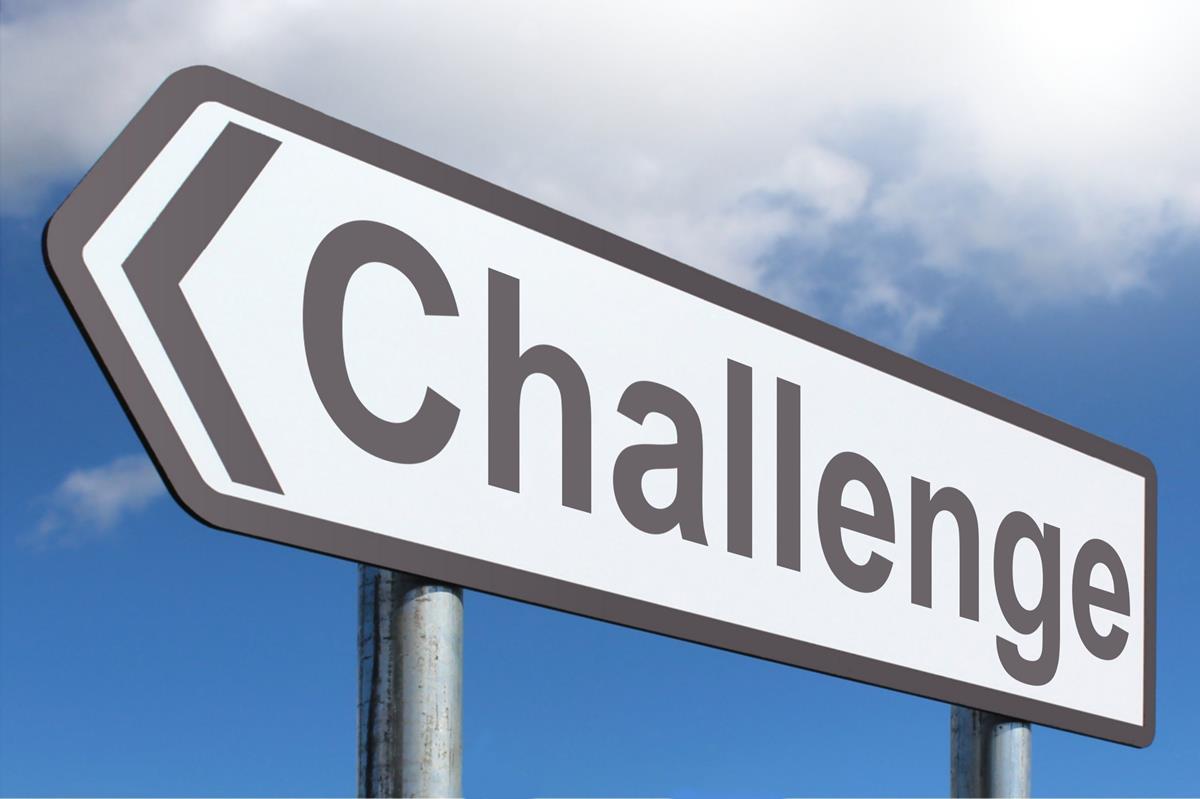 Posted by HannahWest at 09:22 No comments:

This afternoon, we had our annual Bursts and Bubbles function where all of the 2020 CoL teachers presented a snapshot of their 2020 Inquiry. Here is my 3 minute presentation.

Transcript:
During Lockdown, we were learning about food from Canada. A child disappeared from the google meet and then reappeared with a bottle of maple-flavoured syrup. “Maple syrup comes from Canada!” he stated. Another child said, “That’s not real maple syrup.” And that was the extent of the discussion.
Both children were correct. The bottle quite clearly said “Maple flavoured syrup.” However, there was no critical thinking to explain why. In fact, when I tried to initiate critical thinking, the second child could still not explain how he knew it wasn’t real maple syrup. So what does this mean?
This is just one example of the lack of critical thinking observed in some of our year 5 children who are working beyond their chronological age in reading.
Critical thinking is an aspect of learning which stretches across the curriculum, including the key competencies, however it is a skill which many of our children could do better at and which we could do a better job of teaching.
I identified this as my focus when I noticed that those children who are better readers tend to be better critical thinkers and those children who are better writers tend to be better critical thinkers. The problem with some of our children who are strong readers is that they don’t reciprocate this strong academic level in their writing and as a result, critical thinking is actually not as strong as we would expect.
I identified that children in year 5 who are reading above their chronological age tend to fall into two categories. All of these children already know how to read. One group can independently read to learn and tend to be able to create causal relationships and put ideas from texts into their own words where as the other group are still learning how to do this. I wanted to focus on this second group of children.
Profiling of my teaching showed that I had strengths in using talk moves to encourage children’s thinking. However, a reliance on me made me realise I needed to be using other strategies to encourage higher level causal links to be made by the children.  Therefore, I changed the structure of reading lessons so the children would no longer solely rely on me.
After exploring research into critical thinking by Richard Anderson, I researched and implemented a framework called The Concept Box by Peter Worley. The Concept Box framework is a teaching strategy which incorporates vocab acquisition, discussions and argumentation in order to get children thinking critically. Children are first asked to share any ideas they have about what they have read. Once their ideas are flowing, the children have to think of individual words to represent ideas in the text. The children are then encouraged to discuss which of these words are the most important to convey the more critical elements of the text. Through this process, the children eliminate words if they are not sufficient to the deeper ideas being explored.
In the story, The Lion King, one child  stated, “The word ‘Lion’ shouldn’t be there because it doesn’t go deep enough.” Another child decided the word ‘sad’ did not do a good job of explaining the story but did not give a reason. A child responded by saying, “Wait. You need to have a reason. You can't just take it out." This is evidence that some children are identifying when others are not thinking critically.
Children felt that using the Concept Box framework encouraged them to listen, explain, learn new vocab, make sense and think deeper. While some children are still challenged with the concept, there are more children in the group who are beginning to lead and support others and I have begun noticing a shift where the children are doing the job of guiding their thinking.
I have learned that our children need a strong framework, like The Concept Box, which can be used with a range of texts to support development of critical thinking.
Posted by HannahWest at 09:16 No comments: