In our space, we have been thinking about how we can better support our learners in maths. Currently in maths, we are seeing each child twice a week with two DMIC maths problems. I will see 30 children while Angela will see the other 30 children. One idea that came to us was that we could be seeing all 60 children once per week by each of us doing one DMIC maths problem per week. Therefore, all the children would continue to have two problems a week, however they would see Angela for one of the problems and me for the other problem. This idea has both pros and cons:

Pros:
- Children are exposed to two different teachers which could support some learners to make connections with one teacher which they may not make with the other teacher.
- Teachers would be teaching the same lesson 4x a week which would give them the opportunity to refine their practice and make changes to make the lesson better to better support the children.

I started using the idea brought to me in our new inquiry groups earlier this term which was to give learners the opportunity to choose the group norm which they wanted to work on. Even though this was a great idea, I don't feel it was benefiting those learners who find it challenging to share their ideas in their maths groups. I also don't believe that many learners were putting much thought into why they were choosing a particular norm. Many learners were choosing a norm because a friend had chosen it.

I have ensured that children who find it challenging to share their ideas in their maths groups are paired with confident and patient learners who are able to share their learning and who are thoughtful about others in their group. I am expecting that this will encourage these learners to ask more questions and participate more confidently. Attempting this had interesting results. The first day I attempted this with one group of children, there was hardly any discussion between the children. I found out that some of these children had never worked together before and felt very unsure about working together. When I explained why I had made them a group and why I thought they would work well together, they assured me that even though they felt uncertain, they wanted to persevere and continue working together. The next time this group met, we had one of our DMIC mentor teachers with us. This teacher had no idea about the previous dynamics of this group but made a comment about how well this group were working together and how well they were supporting each other.

Currently, we expect learners to create 2 DMIC reflections per week (one for each DMIC problem they do). I have created a template blog post of what this should look like: 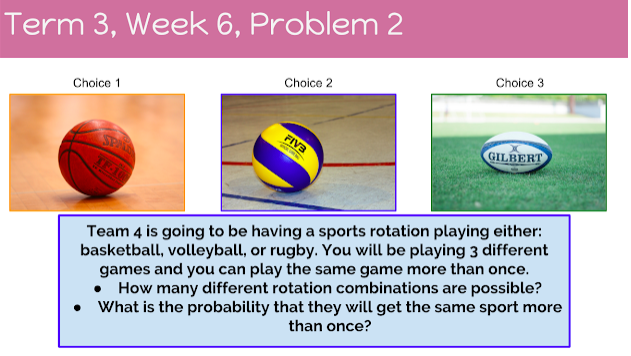 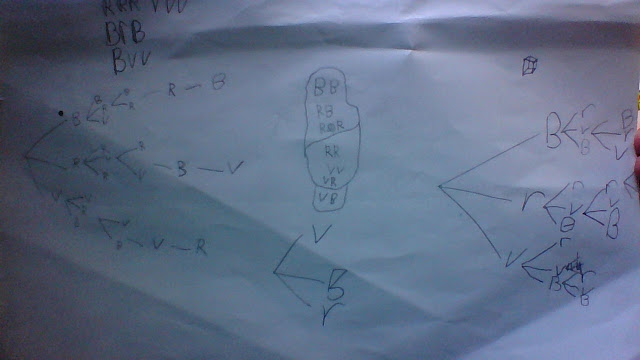 The next step will be to encourage learners to also include a webcam video or screencast to support their blog post.

In literacy this term, I created a rubric for peer editing. This has been highly successful in encouraging discussions and editing independent of the teacher. My next goal is to create a similar rubric which can be used in maths whilst learners create DMIC reflections on their blog.
Posted by HannahWest at 15:39 No comments: